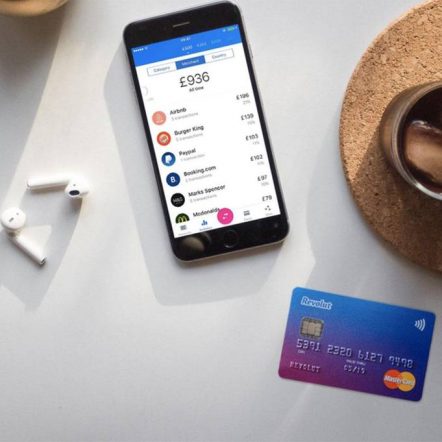 The FinTech startup Revolut is now officially a Unicorn

Revolut, one of the fastest-growing FinTech companies in the field of mobile banking, officially became a startup unicorn after raising $250 million in a Series C investment round led by the venture capital firm DST Global.

Europe’s fastest-growing startup jumped from a $350 million to a 1.7 billion dollar valuation in only six months, overpassing the Estonian-based FinTech company Transferwise to become one of the most valuable unicorns on the market. Since its last funding round just six months ago, Revolut has managed to double its user base to more than two million cardholders across Europe.

Revolut launched to the public in July 2015 as a digital banking alternative with the purpose of “building a fair and frictionless platform to use and manage money around the world”. Just 3 years later, the UK-based startup became one of the 237 Unicorn companies to make the golden list of CB Insights with a total cumulative valuation of the mind-blowing $810 billion. The list is currently lead by Uber ($68 billion), Didi Chuxing ($56 billion), Xiaomi ($46 billion), China Internet Plus Holding ($30 billion), and Airbnb ($29.3 billion).

What is a Unicorn Startup?

If you are not familiar with the term, a Unicorn startup is basically a company that has achieved a valuation of over 1 billion dollars. Startups are generally evaluated differently from regular companies, taking into account growth opportunities and expected development in the long run. For more information on the topic, I recommend you to read my article What is a Unicorn Startup?

Revolut is a FinTech company in the field of digital banking that includes a pre-paid debit card, currency exchange, and peer-to-peer payments. During the last few months, the startup has been adding additional services including insurance, cryptocurrency trading, vaults, and current accounts, among others.

From a Marketing perspective, it is worth mentioning that the new member of the Unicorn Startup community made an exciting announcement to thanks its members and e-mail subscribers for their continuous support. The company also used the opportunity to announce that they will be launching very soon in the United States, Canada, Singapore, Hong Kong, Australia and New Zealand.

In addition, Revolut announced that they will release new functionalities in the upcoming months including Cryptocurrencies Ripple (XPR), Bitcoing Cash (BCH), and Analytics features.

Register for my Webinar! 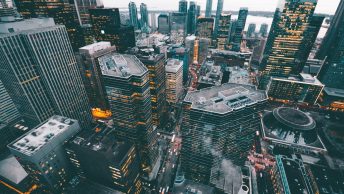 Of FinTech and Banks: what is the future for financial services? 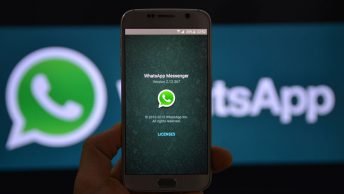