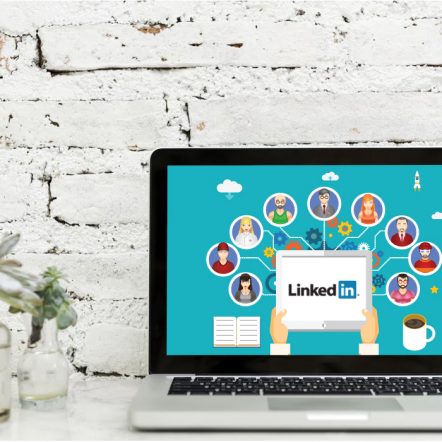 The 6 types of LinkedIn users: which one are you?

Today, I was feeling entertained, so I decided to publish a different kind of post. As a person who browses LinkedIn a lot, I have started to identify some type of users that regularly appear (or not) on my feed. So, I decided to sum them up into 6 types of LinkedIn users, and see if there really are some common patterns between us.

Disclaimer: everything down below is just for fun, so don’t take it seriously! I love all types of users on LinkedIn, and I do believe that exactly this diversity is what makes it such an amazing platform for making connections and building long-term relationships! Love y’all!

This user is very active on LinkedIn, but his existence is questionable. No likes, no shares, no posts, no engagement whatsoever. You might think that he never really existed in the first place, but he is there. Judging you silently behind his computer. He sees your every post, every share, every movement, and shakes his head in disapproval every once in a while.

This user is everywhere. As opposed to the Undercover Agent, everyone on LinkedIn has seen at least one of his posts, and they keep on appearing on your feed weeks after their publication. Sometimes, you just need a break. You can try to reduce his presence by removing him from your connections, but it will be useless – he has become a big part of your LinkedIn life, and you will be forever haunted by his viral posts.

This user is showing some signs of excitement about LinkedIn networking, but his weak intentions to publish with a certain frequency die notoriously. One week, he is posting like an insane person, and then he goes on for months without sharing a single article. This user realizes the importance of engaging regularly with his connections, but it is too much work – and, ain’t nobody got time for that! (Now that I think about it, this sounds as the perfect description for me on LinkedIn… ) 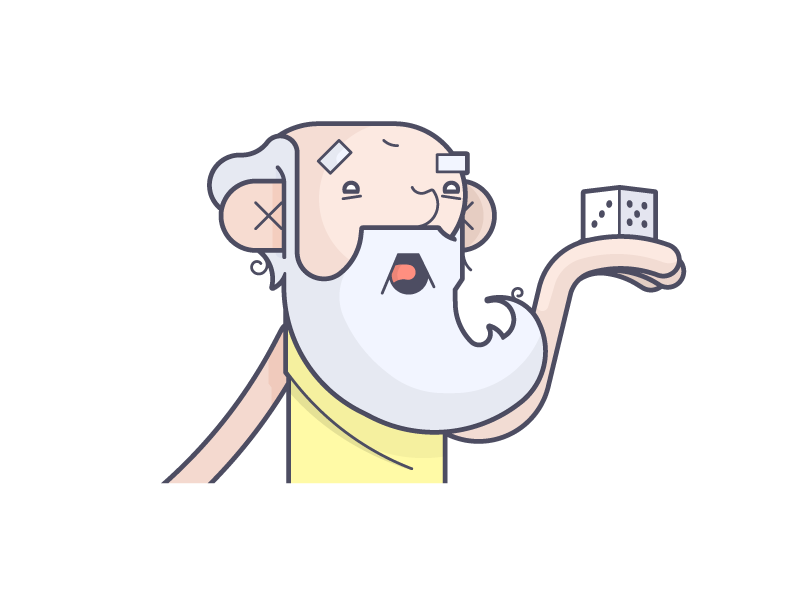 This user is full of wisdom and inspiration. He has flown to the moon and back, worked in a thousand and one startups, written a book, hosted a talk show, had tea with the Queen of England, starred in a Hollywood movie, appeared on Oprah, designed a space rocket with Elon Musk, and he has had 3 own companies, all of which failed (but taught him everything about life). He has been everywhere, and he has done everything. Now, he is on LinkedIn to share his wisdom with you.

5. The Wolf of Wall Street

This user is on LinkedIn exclusively for the sales. For him, networking is not an interesting concept. The minute you connect with him, he will immediatelly let you know about all the problems that you didn’t know you had – and how his company can solve them if you just buy this ground-breaking, mind-blowing, glass-shattering, omnipotent product for just $999.99. Thought you didn’t need the perfect solution for growing your business and increasing your sales? Now you do.

This person is the secret identity of Batman on LinkedIn. He fights injustice in the workplace and faces corporate villains to prove that their obsolete methods of treating employees are unable to fit the modern society. He is the people’s spokesperson. The LinkedIn Batman believes that the corporate world is capable of justice, and this motivates him to speak out the truth in front of thousands of amazed followers. Long live the…this user!

Which one are you? If you can’t relate to any of these types, let me know in the comments, and I will be glad to make a part 2! 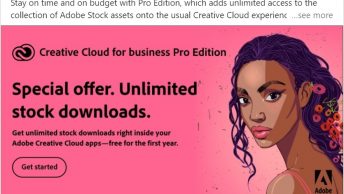 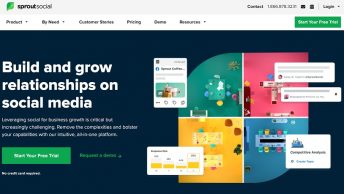 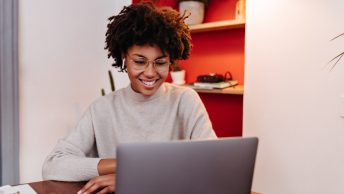 Why is LinkedIn’s Ad Review Process so Long? 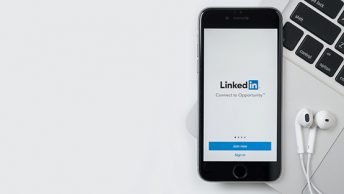 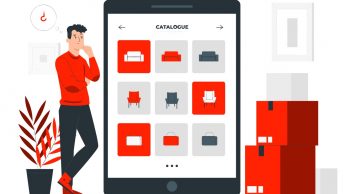 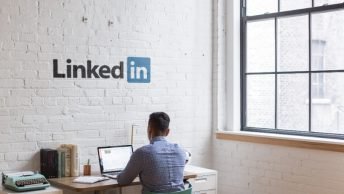 Top 4 LinkedIn Bidding Strategies (And How They Work!)