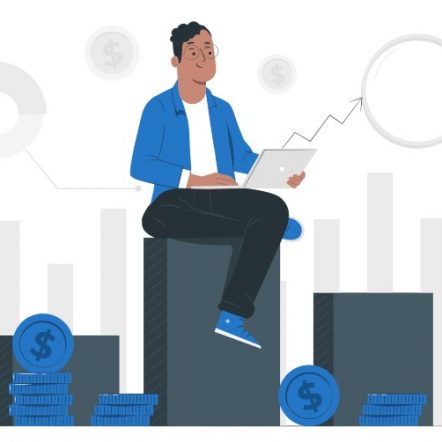 If you have ever sent or received money internationally, then you may well have used Western Union to do it. The money transfer service provider is one of the biggest names in remittances, money transfers and foreign exchange services in the world, and is able to help customers send money to any country on earth except for North Korea and Iran.

Western Unions current market capitalization is estimated at $6.49 billion with shares trading at $16.51 per pop and the mega-brand services over 150 million customers annually.

In this post we will undertake a SWOT analysis of Western Union in order to assess its Strengths, Weaknesses, Opportunities and Threats.

Strengths are the first component of any SWOT analysis. So we will now start with looking at what Western Union is doing very well.

Western Union is one of the oldest and best known names in money transfer and foreign currency services. They began providing money transfer services way back in 1871  so have already survived for one and a half centuries and their band is synonymous with money transfers.

The Western Union logo is widely recognized and it has kiosks in many major airports. This all amounts to strong brand recognition and higher consumer confidence – as such, Western Union are often the first “port of call” for anybody looking to make a money transfer and this can give them a valuable edge over their leaner, cheaper but lesser known, competitors.

Western Union has branches, offices or outlets in over 200 countries which makes them the most globally established money transfer provider in the market.

This offers several benefits to the company. The obvious one is that they have access to a huge potential customer base of nearly 6 billion worldwide and we will look at this in more detail next. 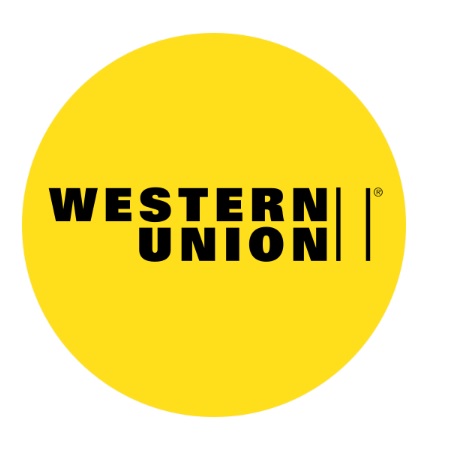 Because of its vast global network, Western Union has managed to establish operations in a number of countries that are not served by other money transfer providers.

For example, in many developing countries Western Union is the only viable way for residents to receive remittances sent from their relatives living abroad.

In much of sub-saharan Africa, Western Union pretty much has an unchallenged remittance monopoly in a very large, and fast growing market.

A strong workforce is a vital component in the success of any business. Western Union employs over 7000 people worldwide including citizens from over 200 different countries. Both employee satisfaction and retention levels are above the industry average.

While Western Union does have some considerable strengths, it also has some very notable weaknesses. Let’s take a look at what they are.

Amongst the money transfer sector, Western Union are notorious and widely derided for charging higher fees than most of their competitors. In fact Western Unions transfer fees are often as high as those charged by the banks.

Additionally, their foreign currency exchange rates are also amongst the least favourable in the industry. They generally apply a “mark up” of between 2% – 3% on foiren exchange whereas some of their competitors, such as Wise, are offering mark ups of between 0.5% – 1%.

In terms of tech interface, Western Union has been left behind by its competitors. Whilst it does offer online services and an app, the interfaces are not as favourably regarded as those of some of their competitors.

While the business remains very profitable, the general downwards trend is already concerning some investors and shareholders.

The money transfer market is a fluid and dynamic one. In order to survive another century, Western Union will no doubt be looking to take full advantage of some of the opportunities currently open to it.

1. Potential for acquisition or mergers

Western Union is amongst the biggest companies in the money transfer market and they hold a strong cash position. As such they are well positioned to explore potential acquisitions of smaller competitors.

In August 2020, Western Union did state on the record that they are open to making acquisitions although to date have not acted on this.

An alternative to making outright acquisitions is to explore the potential of mergers or simply forming strategic business alliances with other established money transfer providers. 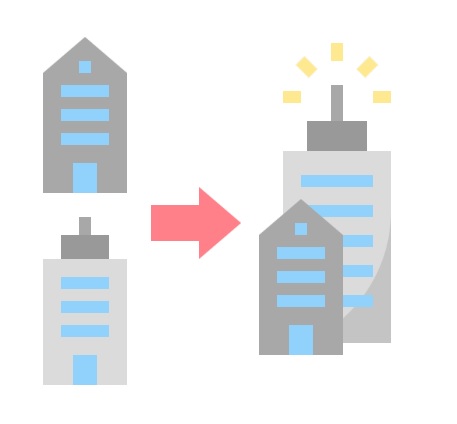 2. Can diversify into other financial service areas

One of the most interesting developments taking place in the money transfer and currency exchange markets, is that a number of the newer, challenger companies are rapidly branching out and moving into other financial services areas.

For example, Revolut now allows account holders to engage in stock and crypto trading, and Wise now offers a current account along with a debit card.

In order to stay relevant in a fast changing, dynamic industry, Western Union may have to think about expanding into other financial service areas.

As we said earlier, Western Union is already established in many parts of the developing world. This means that the company is well positioned to take advantage of the opportunities that will begin to materialise as the emerging economies of these countries develop and improve.

This may simply mean more remittances and money transfers passing through Western Union or it may also be that Western Union is able to branch out into other financial services once a demand is established.

Even though Western Union has survived and thrived for well over a century, there are still some very pertinent threats out there that the company needs to keep a very close eye on.  Let’s look at them now.

The money transfer market is now a rather saturated one and there are a fast growing number of online alternatives to Western Union.

Once upon a time, most customers had a very limited choice and often ended up using Western Union by default.

That is no longer the case though, and the last decade in particular has seen a whole new generation of dedicated money transfer start-ups appear, along with existing financial services providers expanding into the space.

We mentioned falling profitability in the Weaknesses sub-section and some analysts credit most of that to the increasing saturation of the market in which Western Union is operating.

The fin-tech revolution has been threatening to displace the financial services ‘dinosaurs’ for decades now by offering customers leaner service and better prices.

So far, Western Union appears to have stood their own and to some extent has learned from its younger competitors by innovating, and launching its own app.

However, the recent $8 billion IPO of Wise (formerly TransferWise) may signal the beginning of the next phase in the rise of fin-tech and may further disrupt the established financial service juggernauts.

Western Union operates extensively throughout the developing world including in Africa and Latin America. As such the company is acutely sensitive to any form of global political instability that could disrupt its operations.

Of course, Western Union has already survived both world wars so is now quite experienced in dealing with political instability.

Financial service regulations do tend to change from time to time and this can create challenges for all businesses operating in the sector.

For example, if a financial regulator in the developing world was to introduce enhanced KYC (Know Your Customer) requirements, then this could mean Western Union being unable to verify some of their customers who may not have relevant ID documents.

That said, regulatory changes are a reality of operating in financial services and Western Union has seen a lot of them come and go in their 150 years of trading. 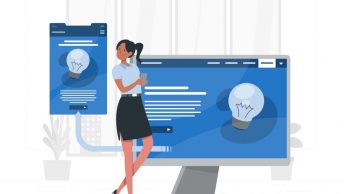 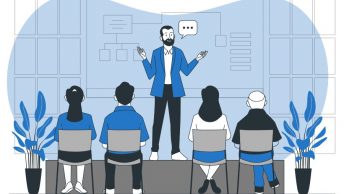 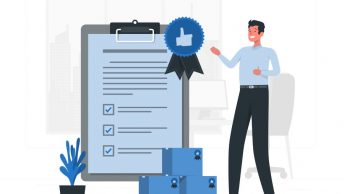 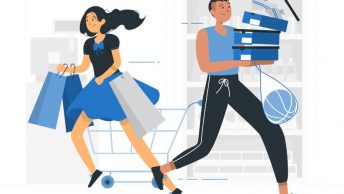 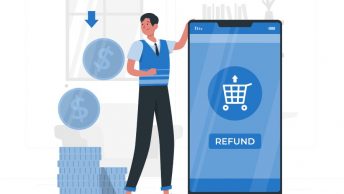 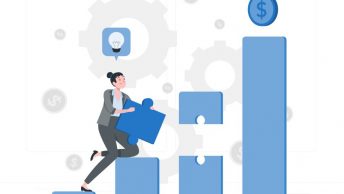