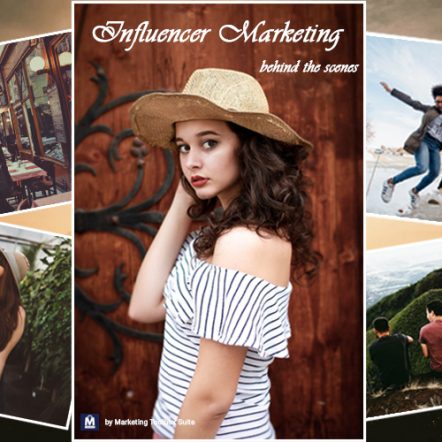 Influencer Marketing: Behind the scenes with Daniel Sánchez, CEO and Co-Founder of Influencity

With the boom of social media in the past few years, Influencer Marketing has become one of the hottest ways for reaching influential people and targeting potential buyers. Nowadays, social channels like Instagram, Facebook and YouTube have evolved beyond the means of communication – they have transformed into the new media of the modern world. As a result, their massive presence in our daily lives has made them the perfect place to connect with consumers and drive engagement on a more personal level.

Today, we will go behind the scenes of Influencer Marketing with Daniel Sánchez, CEO and Co-founder of Influencity – the startup behind an innovative software for matching social media influencers with the right companies.

1. What are the latest tendencies in Influencer Marketing?

I would say that one of the current tendencies is to focus more on the so-called Micro Influencers as opposed to the big social media stars and celebrities, mainly because of the trust that they generate.

Usually, the number of followers that define Micro Influencers as such is accepted as being less than 100,000, but it is important to know that it really depends on the country and sector. For example, an account with 50K followers in the fashion industry in the USA will definitely fall into the category of Micro, but 50K followers can be considered as Macro in less popular industries like the medicine sector.

However, we should remember that every strategy is different, so the type of Influencers will depend; just like not all celebrities are suitable for all companies, Micro Influencers neither.

2. What is the most important factor for companies when it comes to choosing the Influencer that will represent their brand?

The metrics that should be taken into account really depend on the goals and brand actions that the company wants to undertake. Generally speaking, the most important factor is to know the demography of your followers; it is useless to hire an Influencer whose fan base consists of 80% men if you are a company whose target is women.

Besides that, it is essential to know the average engagement on a post, the consistency of the followers’ quality (make sure that they aren’t fake, bots, or inactive), the type of content, and the Average Earned Media of an Influencer.

3. What are the sectors that mostly invest in Influencer Marketing?

Usually the companies that belong to the so-called Lifestyle sector are the ones that mostly focus on Influencer Marketing – including leisure, gastronomy, travel, etc. Additionally, the fashion and beauty industries invest a lot of resources, not necessarily financial, to produce collaborative campaigns with Influencers.

4. According to your observations, do you think that there is a social channel that is underestimated?

Twitter has been experiencing a decrease in brand campaigns with Influencers for a long time, probably because companies haven’t been receiving the expected return on investment. In my opinion, Twitter is a very particular social channel that functions differently from the rest, that’s why campaign strategies should be different.

I think that many companies don’t obtain the expected results because they are unfamiliar with the right way to do collaborative campaigns on Twitter – which leads to the current situation. With the correct strategy and the right identification of Influencers, Twitter can be a good channel for reaching brand objectives.

5. Is there a social media channel that stands out as more popular than others, or does it depend on the sector?

Currently, Instagram is on the rise as the most popular social network for Influencer Marketing, mainly because it’s the most agile when it comes to creating content.

6. Which do you think is the biggest challenge when it comes to investing in Influencers? Is it difficult to calculate return on investment?

The first challenge will be the correct identification of Influencers. There are still companies that focus on the number of followers as the most crucial factor, when we all know that quality is more important than quantity. Luckily, we are making improvements in this direction by taking into account parameters such as engagement, demography of followers, the activity of the Influencer, the type of content, the conversation style, etc.

The second challenge will be precisely to estimate and measure the return on investment. Sometimes it is difficult to know whether a user has bought a product from our e-commerce store as a result from the Influencer’s publication, mainly because the core of Influencer Marketing is about branding and brand positioning. Generally, the majority of web traffic will be direct or organic, which makes ROI measurement more difficult.

At Influencity, our technology is capable of measuring one of the most important KPIs of Influencer Marketing, which is the Earned Media Value. This value estimates the economic impact of social campaigns in terms of interactions and brand recognition. It could be challenging to calculate this, because there isn’t any standard formula that we could apply to all campaigns. Our technology uses a mathematical algorithm that understands the interaction and behavior of each user with each Influencer.

7. Since the birth of Influencity until today, what are the changes that you have noticed in Influencer Marketing?

There are a lot! A few years ago, companies were rather sceptical to these types of strategies, and the fact that return on investment was difficult to measure didn’t make things better. Besides, the questionable professionalism of many influencers and the lack of knowledge on brands’ way of working with them was another reason to doubt its efficiency.

Nowadays, we have tools to control the most important metrics, discover whether the Influencer has fake followers, see the actual engagement, check the content, etc. In this sense, the experience that both brands and Influencers have gained during this time have made them speak the “same language”, and collaborate more efficiently.

8. Do you think that there is an Influencers’ bubble that will burst eventually?

Not really. Although it’s true that during the evolution of the sector, there will be a lot of Influencers who will lose their authority as such. With time, the way we manage campaigns will change, becoming more professional and making space for new players in the sector such as agencies, managers, etc.

It all started with a market investigation conducted in the United States, where in that moment there was a rising tendency in the sector which was not yet developed in Europe. We saw a clear market opportunity to position ourselves as leaders.

Daniel Sánchez is an innovation-driven professional with a rich international background, and more than 10 years of experience in Computer Engineering. Before the foundation of Influencity, he worked for the multinational company Accenture, a leader in digital professional services across more than 40 industries. Want to know more about Influencity and their innovative software? Don’t hesitate to ask Daniel if you have any questions!

And, if you want to learn about the techniques that Instagram Influencers use to engage with their fans, I invite you to read my article on that topic! 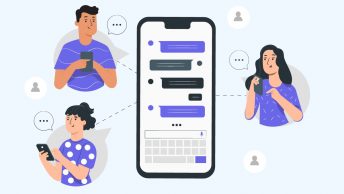 Bulk SMS Marketing: New trends to follow to succeed in 2022 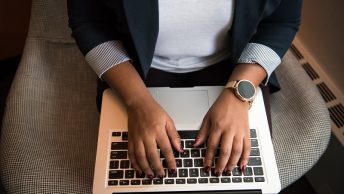 How Email Signatures Improve Your Marketing 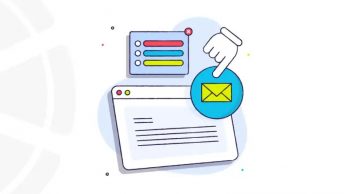 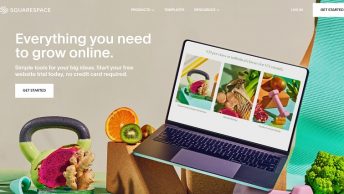 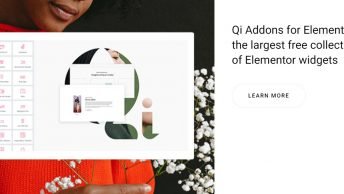 Top 49 Impressive Pop Up Examples & Why They Are Killing It 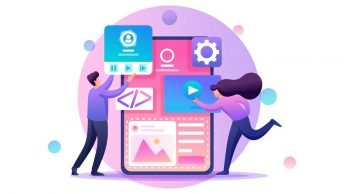