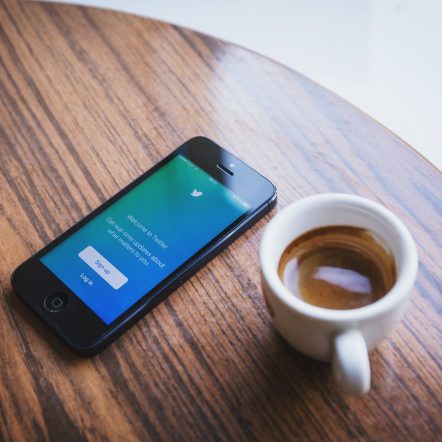 Does Twiends help you get Twitter followers? (My Experience)

Let’s be honest: we love looking for shortcuts to make things happen overnight. When I started working at my current company, I was assigned the task to manage our Twitter account. And, because I had never consistently managed a corporate Twitter account till then, I was tempted to look for a tool that could help me out. So, I stumbled across Twiends – one of the many tools to get Twitter followers that actually looked somewhat legitimate. And I decided to give it a try.

Now, let me explain how Twiends works. Basically, you start by signing up with your Twitter account and writing down your interests. They are usually associated with your company’s activity or sector.

Now that you´ve completed the first step which is very simple, you start working your way towards getting more followers.

Introduction to the platform: my experience

The main reason why is because Twiends will choose to not show you on its wall as a consequence of  your inactivity. 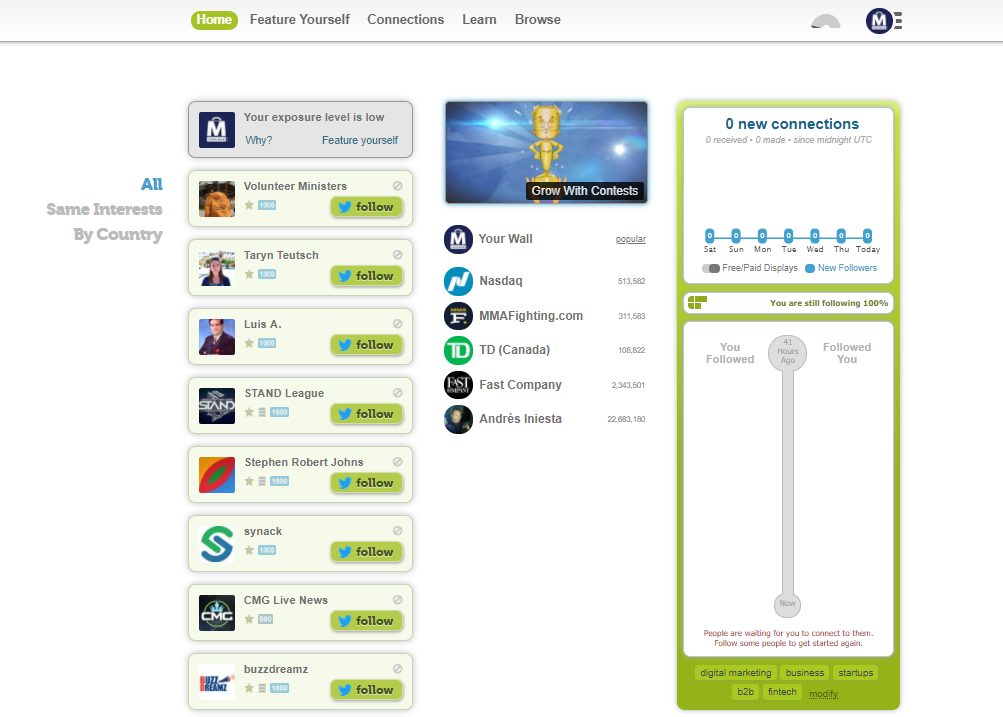 That’s about it – and on theory, it sounds great. You follow a few people, others follow you, you probably share some common interests, and everyone is happy. You grow a good amount of Twitter followers that doesn’t seem fake.

Needless to say, I was excited! And things got even better. Soon after I started using Twiends, I found that you could even pay to get featured without necessarily following anyone yourself. Which naturally translated into getting more followers without growing your numbers in Following.

Now, I didn’t actually paid for any plan. 10 EUR per week didn’t sound reasonable to me, and my company would never pay for things like that. However, I decided to try the one-week trial for 1 EUR (be careful, it renews automatically) on my personal Twitter. I gained 52 new followers even though I was not doing any effort!

It´s not all fun and games

Now, here comes the not-so-fun part. After my 1 EUR trial ended and I stopped making any efforts to follow random people on Twiends, I started losing followers. Consistently.

Because I stopped following other Twitter users on Twiends, I not only wasn’t getting new followers anymore, but I was losing the ones I had obtained beforehand. So, I started asking myself: are these people even real? I doubted that 2-3 people every day just randomly decided to unfollow me.

And this didn’t only happen on my personal blog’s Twitter account. Because I also made a Twiends account for my company, I noticed the absolutely same trend of consistently losing followers once I stopped following on my behalf.

And yes, losing 8-15 followers per month might not seem like a disastrous number. However, it definitely made me realize that I have entered a vicious cycle that will never end without consequences.

It was simply not a sustainable practice.

Here’s why you shouldn’t use Twiends to get Twitter followers:

In the social media world, numbers only matter so you can show off in front of others. In real life, the number of people who subscribed to you on Twitter doesn’t make you money. It doesn’t bring you qualified traffic, and doesn’t make users engaged with your brand. It is completely useless.

Twiends doesn’t bring you qualified leads. Yes, maybe you matched interests because you wrote FinTech and this other random person also wrote FinTech in his profile, but that’s about it. The majority of accounts on Twiends might not even be real people. So what’s the point of wasting time that you could spend elsewhere?

To get Twitter followers, you will need much more than using a non-reliable shortcut. It is a long-term strategy which, if done right, will bring actual qualified traffic to your website.

As I already explained, the moment you start using Twiends, you will not be able to get off the platform without its consequences. So you will either continue generating useless following that doesn’t engage with your content, or you will experience a rapid, demotivating decline in followers.

Out of 10 people that followed you on Twiends, maybe one of them will try to engage with your content. Maybe. Or maybe not. So, it makes no sense to get followers if they won’t like, share, or comment on your posts. They will not bring you absolutely any value.

Another drawback from getting Twitter followers using Twiends are spam messages. And yes, they haven’t been that frequent on my account (as you can see below), but they have been annoying enough to remind me of my bad decisions on social media. After all, if people are only following you so that they can spam you with unnecessary (and potentially dangerous links), what’s the point? 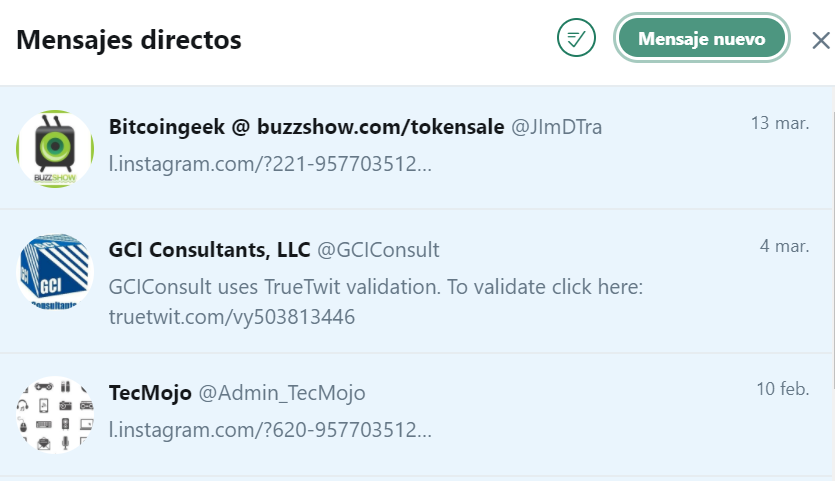 So, is it worth it? Spoiler alert: No

Personally, I am not a huge fan of Twitter. In fact, I haven’t really see any efficiency for B2B companies, but I still think that it is a long-term strategy that should be thought strategically in order to obtain maximum efficiency.

After all, your Marketing efforts should be designed to generate quality traffic to your website, and anything that’s not bringing value isn’t really worth your time, efforts, and even money. Even in life, shortcuts rarely work – and even if they do, they usually have their peculiarities or consequences that might not be worth the efforts in the end.

So, to answer your question “Does Twiends work to get Twitter followers?”, my answer is:

NO. It doesn’t. So don’t waste your time on it, and instead try to find a more sustainable strategy to grow your Twitter following. You might take a longer time to generate great results, but is it really worth it being in a hurry? Not really.

If you have used Twiends and have a different opinion, let me know in the comments! 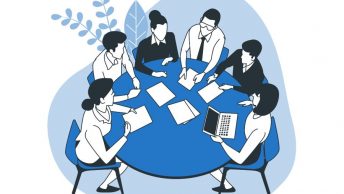 Best Digital Marketing Strategies to Grow Your Business in 2023 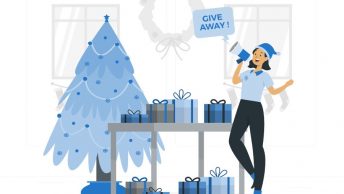 Holiday Digital Marketing Tips Across Boundaries to Celebrate a Sure Win 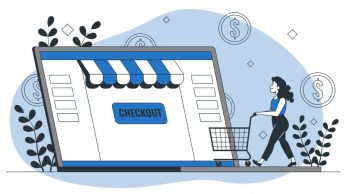 Top 10 Ways to Outsmart Competition in the Ecommerce Industry 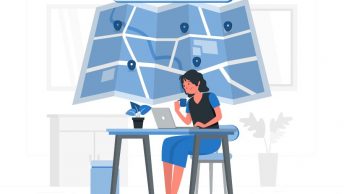 How to Optimize Your Google Business Profile for Local SEO 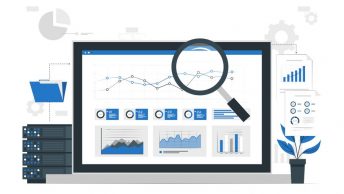 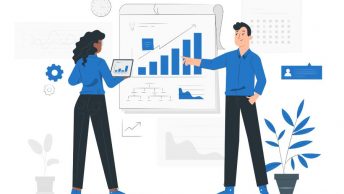 6 Factors To Take Into Account When Creating A Marketing Strategy