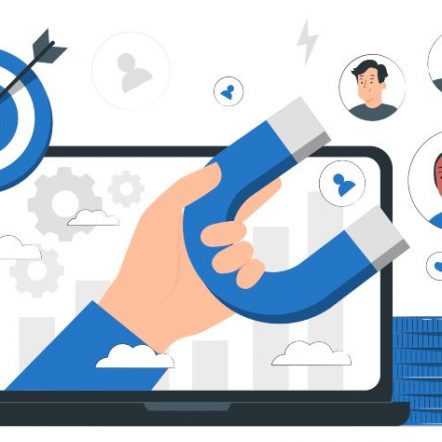 It has been around 21 years since the launch of the first iPod in the year 2021. If you remember anything from that time, you can probably recall how anyone who had the product was treated like a big deal. Today, people are conducting an Apple SWOT analysis to find the secret to the company’s success.

In this day and age, MacBooks and iPhones are viewed as status symbol. Moreover, they are both quite common; for example, in January of 2021, it was reported that there were more than a billion iPhone users throughout the globe. Interesting, isn’t it?

It would not be surprising if you were reading this article on an Apple device. There is no denying that the company has become a household name, meaning there may not be any house left where there is not at least a single Apple device.

Below is a detailed overview of the iPhone giant, which will help you understand why it is such a big name today. Without further ado, let’s dive into the Apple SWOT analysis.

Strengths are the first component of a SWOT analysis, which scrutinize the impressive and best features of a company. Apple’s strengths have allowed it to generate a revenue of approximately $378.323 billion in 2022 alone.

Take a closer look at them below.

Apple has a market capitalization of $2.08 trillion, which was recorded at the beginning of 2022. Thus, it is no surprise that the company is regarded as one of the most valuable brands throughout the world.

It is one of the Big Five American tech corporations, a list which includes the likes of Amazon, Microsoft, Meta, and Alphabet.

The tech giant has managed to increase its brand significantly, as it shows persistency in focusing on well-designed software and hardware. Consequently, its customers are quite happy with the products it manufactures.

You can find Apple products in numerous local retail stores, where they make a huge number of sales. There is no denying that iPhones and MacBooks are a considerable hit amongst people. 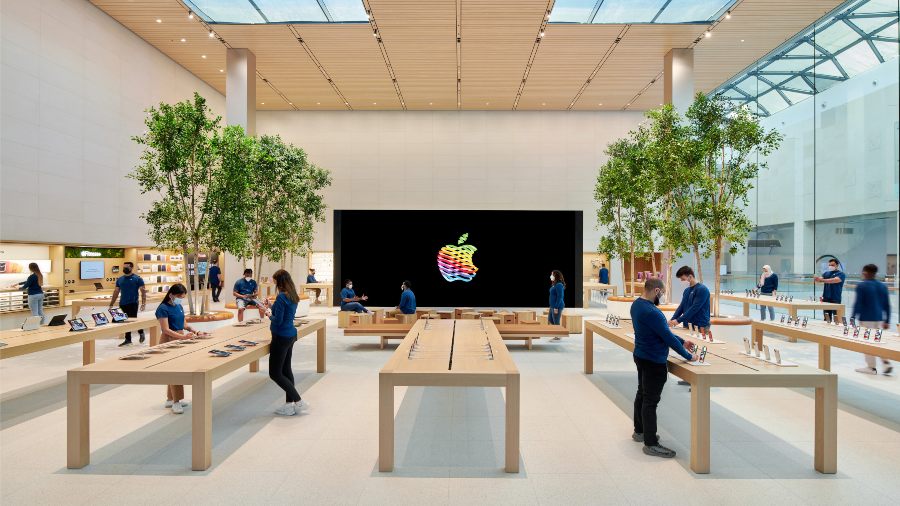 Apple SWOT analysis: using their brand as a strength

An Apple SWOT analysis will be incomplete without mentioning how the brand is considered a status symbol for people across the globe. In addition, it is also preferred over other similar companies on account of its smart technology devices and advanced features.

Research has revealed that 48% of millennials choose Apple over Samsung.

Apple has a slew of loyal customers in different parts of the world and shows a steady increment.

It is safe to say that Apple is not like other brands, relying on their strategy of differentiation. Its applications, hardware, services, and operating system are tied up in a neat little bow and use Cloud architecture. In addition, the company does not employ any silos; rather, all decisions are made by the executive committee.

On the other hand, the tech giant’s success goes beyond the innovative products it produces. There is no denying that the market for technology is quite competitive.

Even so, the iPhone has managed to touch upon almost every technical aspect and excel in user interface and customer service.

It is not shocking to know that Apple is one of the top favorite brands amongst corporate offices and people. You will mostly see it in the hands of creative professionals for the primary reason that it ensures superior technology solutions, especially for corporate requirements.

It is common knowledge that professionals who value high-performance technology often opt for Mac Pro or iMacs. They use these for visual design, animation, and other creative works. One of the primary strengths that Apple has is the fact that it has something for everyone. 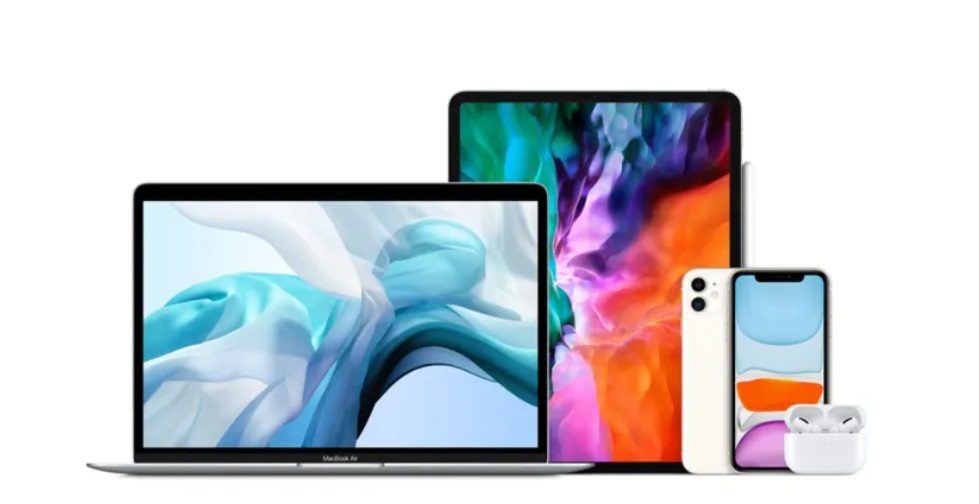 Weaknesses help assess the improvement areas for any brand. They are a significant part of the Apple SWOT analysis because they can pinpoint where the brand lacks. Let’s take a look at them.

It is a well-known fact that Apple banks on its products being of premium quality. As a result, it uses a premium pricing strategy for all of its innovations in the market. This leaves people belonging to low-income households without the brand’s creations.

On account of the high pricing of Apple’s products, it is unable to tap into the consumer range that goes beyond high and middle-income people.

2. Minimal effort for advertisements and promotions

The American tech giant has maintained its strategy over the years and established a large loyal customer base. However, it has done so with minimal advertising resources. Most of the time, the company markets only its brand value and the fact that it is a leader in retail stores.

Consequently, less effort has been put into advertisements and promotions, as opposed to various other top brands.

Over the years, Apple has shown considerable and drastic progress. Where its operating segment is concerned, it managed to ensure that the iPhone recorded $65.6 billion, wearables, accessories, and home devices reeled in $12.97 billion, and Apple services accounted for $15.76 billion.

All of this success is due to the fact that the company has not been afraid to expand into different areas. However, this has not always worked out for Apple.

It has made its way into fields pertaining to video content streaming, game streaming, and payment services to compete with dominant players in their respective domains. In numerous cases, the tech giant has been unable to make a splash.

Have you ever heard of iOS working on a Samsung phone? Of course not, because the software used in Apple’s products is only compatible with its own creations.

Thus, if you want to use your beloved iPhone or MacBook, then you need to purchase the company’s accessories and applications for a seamless experience.

This is a major weakness for the tech giant as its customers may need to use the same device for other purposes but will be limited.

This Apple SWOT analysis also lists a couple of opportunities that the tech giant could capitalize on.

Apple has been viewed as the leader of the technology sector for a while now. It produces innovative products that are quickly grabbed by its large customer base. Consequently, the company boasts an excellent customer retention rate, which can further be improved.

If the tech giant decides to accommodate low-income users, it can further increase its customer range.

The iPhone manufacturer has a significant opportunity to expand its current distribution network. Involving itself in additional and creative marketing and promotions can help Apple generate a higher percentage of revenues, as well as sales.

Despite the phenomenal growth that Apple has achieved, it has still not launched products that it developed with the help of green technology. Moreover, the tech giant has not implemented or participated in the development of environmentally friendly and sustainable technology. 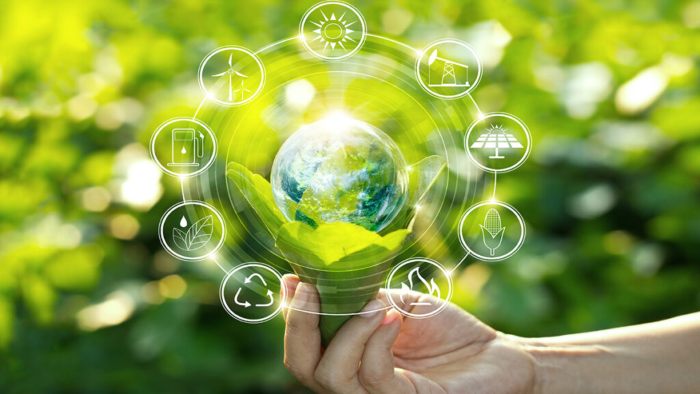 If Apple decides to explore green technology, it can enjoy further visibility and opportunity.

Threats reveal the external factors that a business should be wary of. Apple has various sharks in its ocean, which are detailed below.

Apple came up with the idea of Air Tags to allow people to keep track of their misplaced items using Bluetooth technology. However, it can also be used with malicious intent.

There have been several instances when these Air Tags were misused by criminals for fraudulent activity, such as stalking people and stealing cars. Such scandals could lower the credibility of the tech giant.

It is no secret that Apple depends on China for its manufacturing and supply chain. But with the arrival of the coronavirus pandemic, the tech giant witnessed a blow to its operations and faced a considerable loss.

There are numerous business activities linked with China, which could be a major threat for Apple if stopped. The US government has taken to execute greater tariffs on products coming in from China, which has impacted the overall cost of products.

As a result, the gross margin of the tech giant’s creations has taken a hit and made it expensive for consumers to purchase.

These are some of the threats that Apple should be looking out for.

The complete Apple SWOT analysis above should give you a clearer picture of the strengths and weaknesses of the company, as well as the opportunities it can capitalize on for a better future. It also details the threats from external factors.

As per this analysis, it is clear that Apple enjoys a good and strong position in the market, as its strengths and opportunities are far greater than the threats it faces and the weaknesses it has. It is truly a phenomenal brand, which has shown impressive growth since its inception. 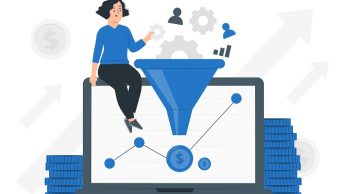 What is a Differentiation Strategy? +5 Awesome Examples 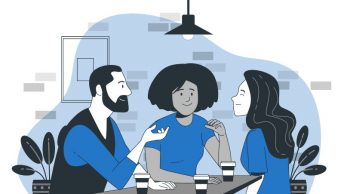 Starbucks Mission Statement: 5 Ways in Which They Visualize It 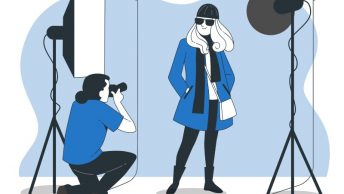 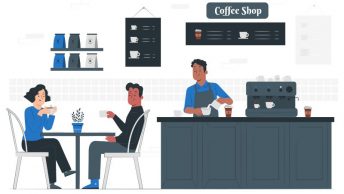 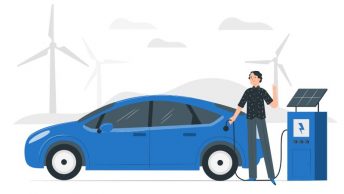 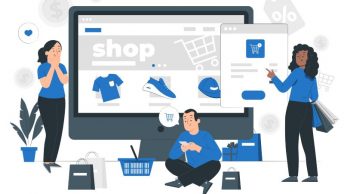 Amazon Mission Statement: All You Need to Know in 2022